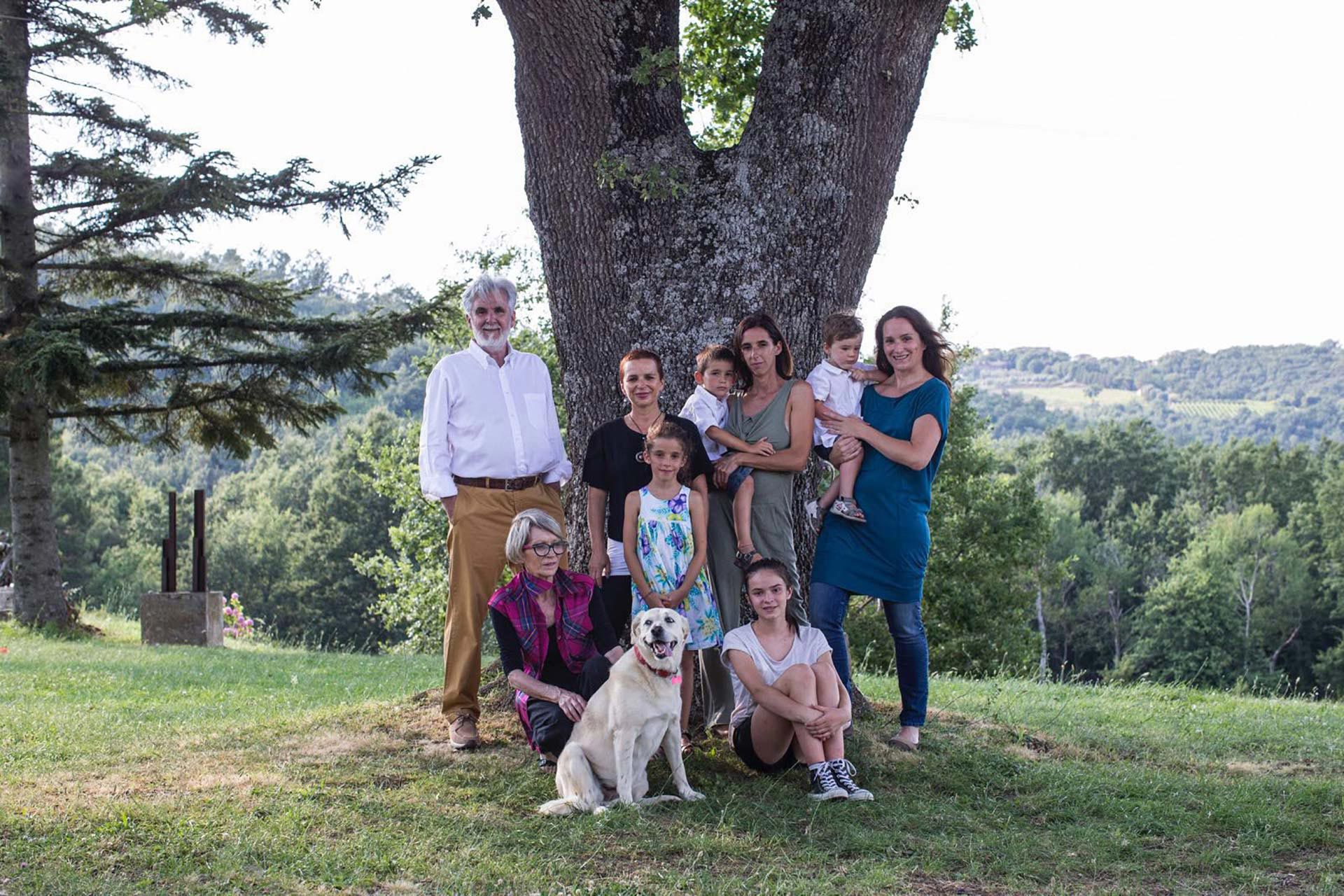 They’re always together, and they always have been. Since 1978 they’ve been living at Nostra Signora della Vita, near Montalcino. In the morning whey they open their bedroom window, they greet the ancient Oak tree that first welcomed them to this magical place almost forty years ago.

NostraVita is their dream come true. They brought up their family here, they worked in the vicinity, and today they have invested the land they love with new aspirations, backed by the experience gained over the years.  NostraVita really is their Life: a confluence of courage, vision and the pursuit of beauty, where past, present and future coincide. 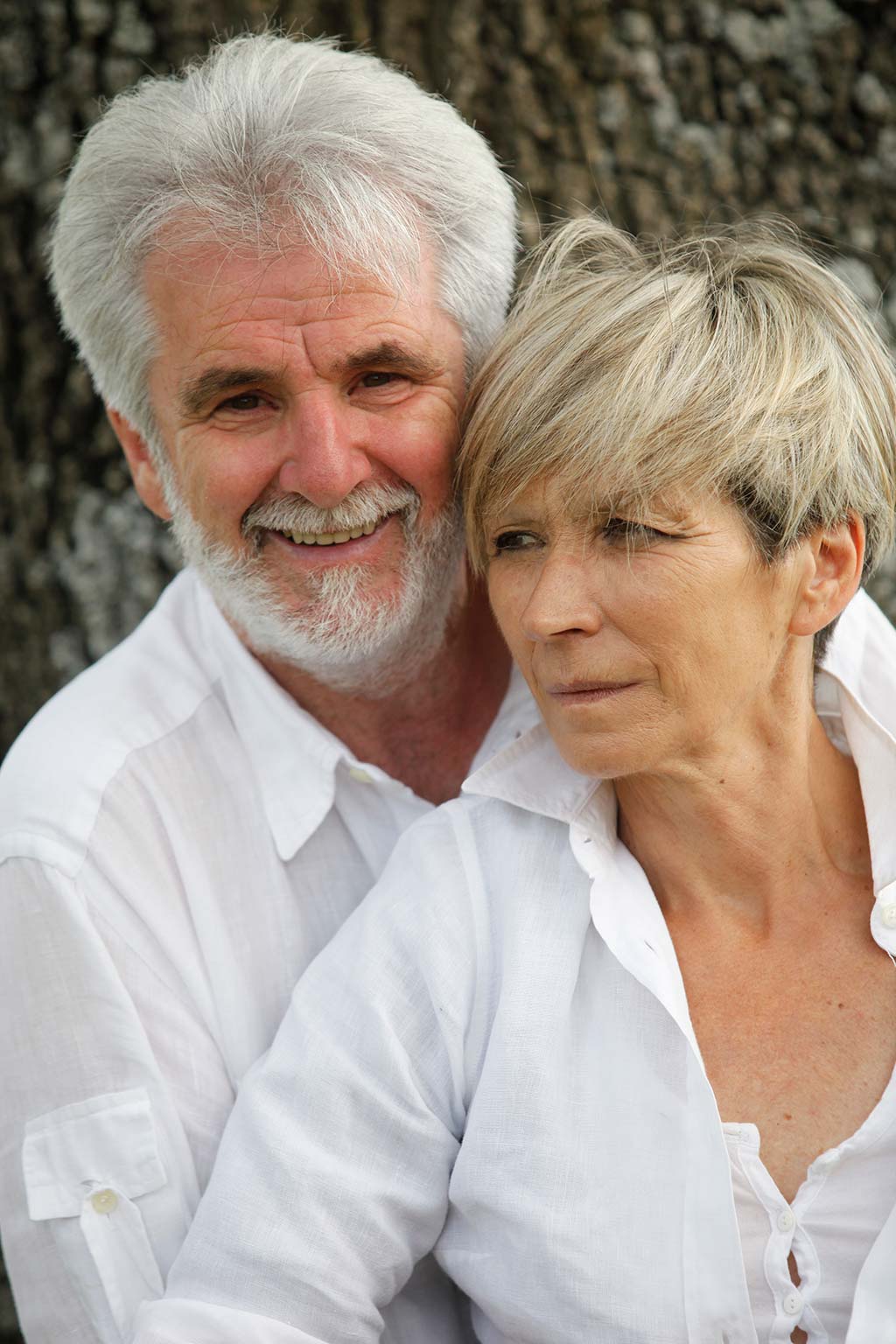 Three sisters, three different planets that gravitate around the Val d’Orcia, where the girls were born and grew up. Although as adults they have followed different paths, Nostra Signora della Vita remains deeply rooted in their hearts.

Giuditta, a keen cyclist with a passion for outdoor activities who took a degree in 1998 in Communications Science. Following years of work as a graphic designer, she is now part of the NostraVita team, dealing in particular with communications, press, and the business side of wine production.
Valentina, with a degree in Physical Education, she’s involved in the world of sport and fitness. Following a career as a professional cyclist, she now largely devotes her time to teaching.
Carlotta is an illustrator and sculptress using papier maché. She studied illustration in Milan, returning to the Val d’Orcia in 2001. She has her own workshop, and exhibits her creations in shows throughout Italy. Her most recent exhibition was CartaInCANTA, which met with widespread critical acclaim.
www.carlottaparisi.it

All three sisters are deeply attached to NostraVita.

Matilde, Agnese, Dario and Elia represent the new generation, and the future of NostraVita, which is also their world.

To see them playing under the boughs of the great oak tree is a source of joy for everyone. Clearly they are already inspired by the special energy of NostraVita. 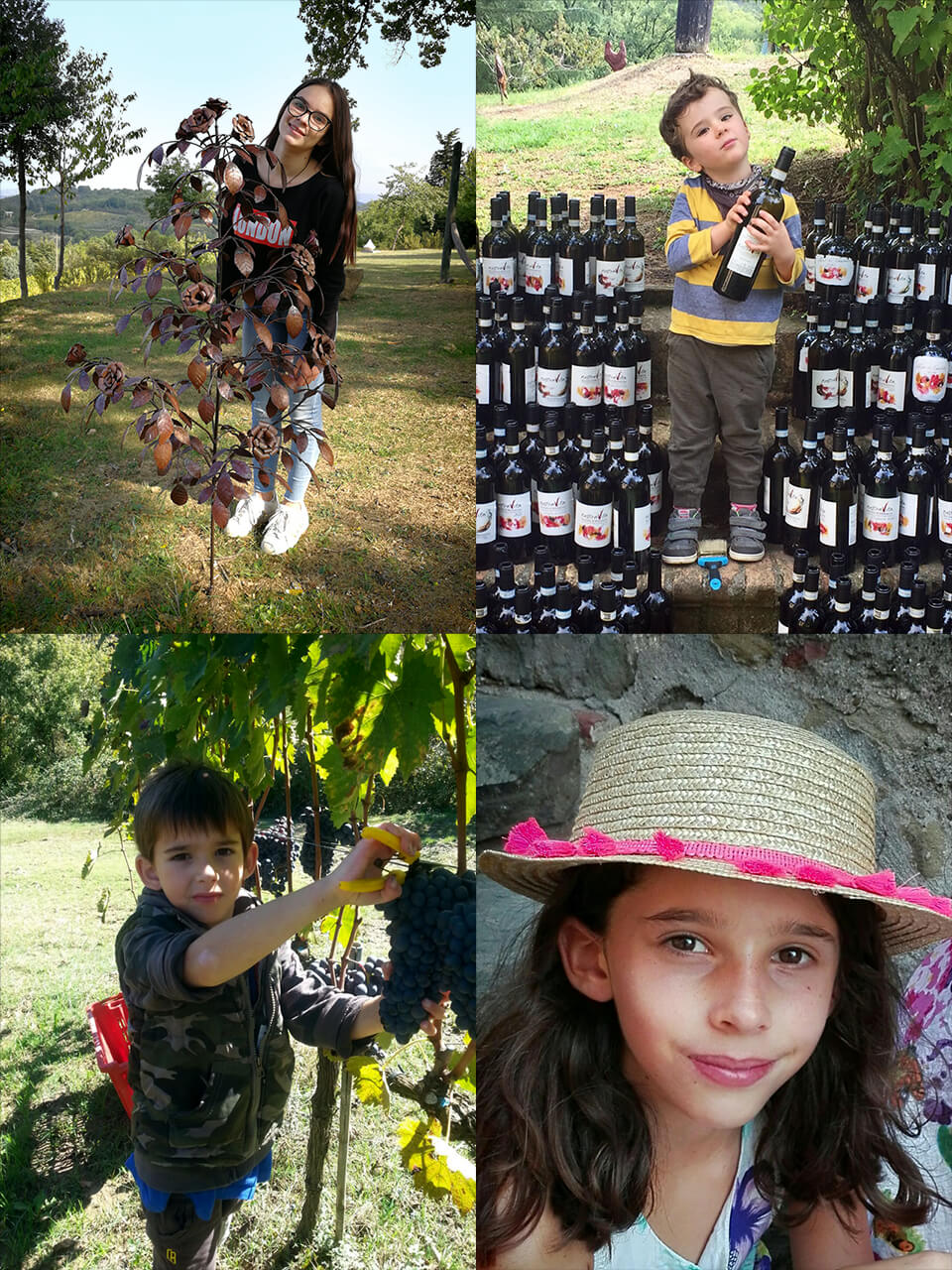 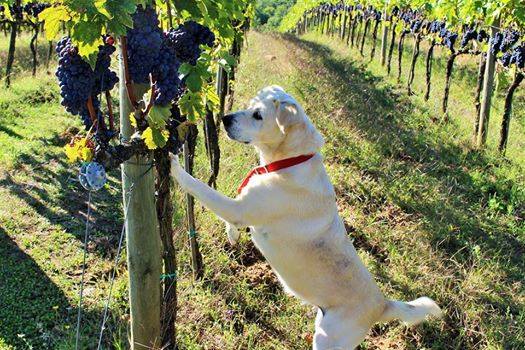 Dear Luna has been part of the NostraVita family for 9 years now.

The welcome she gives to all those who arrive at NostraVita is legendary. She loves to be petted, and happily poses for photographs!