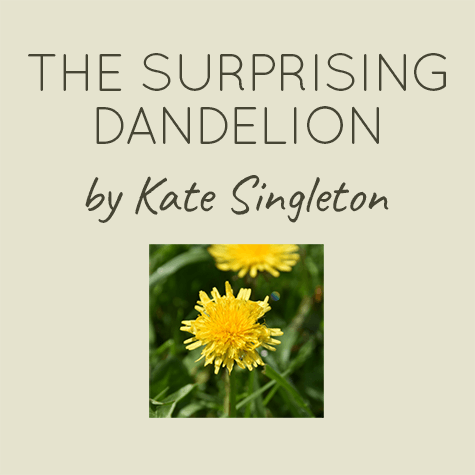 The surprising dandelion
by Kate Singleton

The most common spring flower is full of surprises, starting with the name: the official term Taraxacum became dent de lion (lion’s tooth – probably on account of the shape of the root) in medieval French, and this in turn gave rise to the similar sounding English word, dandelion.

But even Taraxacum has much to say. Etymologically it derives from the Greek taraxos, meaning “disorder”, and àkos, meaning “remedy”, which explains why it has always been considered a plant that can help restore order in the body. Not only does it offer plenty of vitamin C, but also iron and potassium. Moreover, the leaves and roots are rich in vitamins A, B and D. It also helps purify the blood, reactivate the metabolism and regulate the functions of kidneys and liver, expelling excess cholesterol. And if that’s not enough, thanks to its content of flavonoids and potassium salts, it is digestive, soothing and diuretic.

And the surprises continue, with the green leaves announcing spring and the bright yellow flowers enlivening fields and lawns after the drab hues of winter. Dandelions can be turned into some toothsome dishes, and gathering them offers physical exercise that is probably better for you than an hour in the gym. This is especially so when the plant is still young and you have to bend down to dig out a little of the root with a penknife.

Duly washed and drained, the tender basal leaves can be tossed in the pan with a little oil, garlic and some diced bacon, or cut up and added fresh to salads. The flower buds, blanched in a mixture of salted water and vinegar and then preserved in oil, make a savory addition to meats and cheese. As for the flowers, they lend themselves to teas and decoctions, but can also be included in pancakes. Add a little of any of these elements to soups or quiches, and you will be enriching the taste as well as the benefits. Detox has become something of a commercial buzzword, but with dandelion it takes on new, more enjoyable meaning. To pick so simple and widespread a plant to create delectable dishes is far more gratifying than any supermarket special offer. It’s not only a question of chemistry, but also of aesthetics! 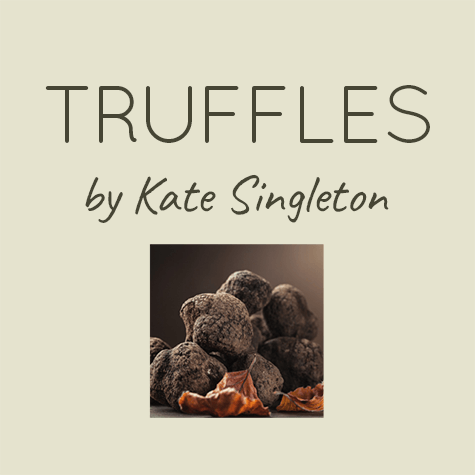 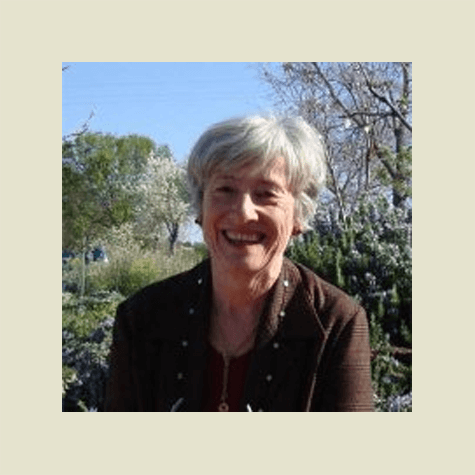 Getting to Know NostraVita by Kate Singleton